Referred to as an “Uploader” for their magical power to take your physical stuff and “upload” it to the cloud, MakeSpace employs over 30 Uploaders across three cities. This series will share the stories behind the individuals who are the heart of the MakeSpace operation.

Darrell Green bleeds green. And not just due to his last name or the signature color of MakeSpace.

Alongside his best friend from high school, Uploader Darrell Green enlisted in the Marines in 2005. He was stationed in Ramadi, Iraq during one of the most treacherous periods of the war. Serving as a motorman, Darrell drove a Humvee and disassembled, cleaned, and loaded weapons used in combat.

Darrell was a natural leader and team player, drawing on his days as a wide receiver on the DeWitt Clinton High School football team. He was recognized for his leadership skills, earning the Navy and Marine Corp. Commendation Medal. His time serving didn’t come without sacrifice, however, as he lost many fellow Marines, including his best friend from high school. 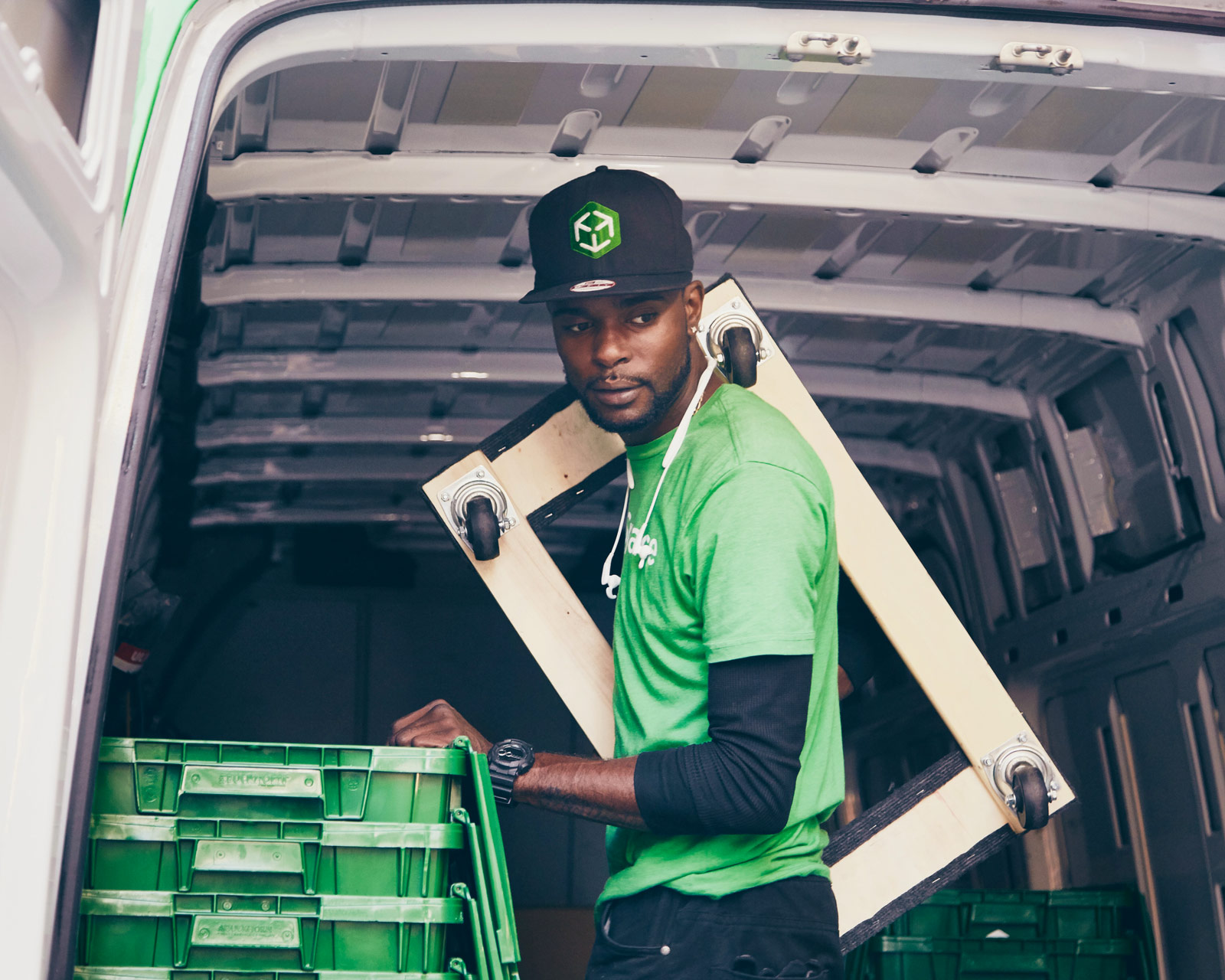 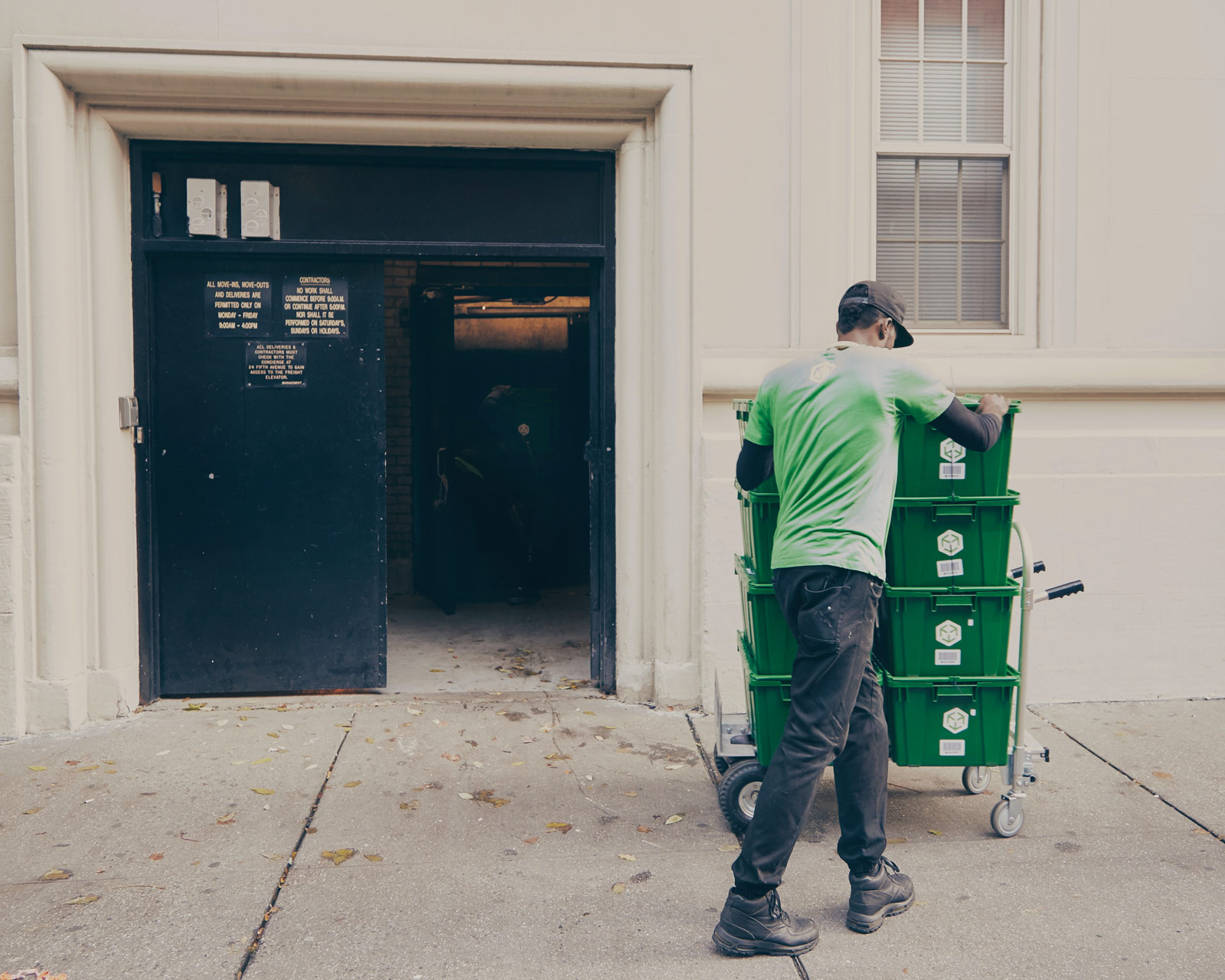 Darrell joined MakeSpace as an Uploader in July. An Uploader picks up, stores, and delivers customers’ belongings. Every day is different, with over 15 appointments in a wide range of buildings, with unique belongings and customer needs, all while taking utmost care of their valued posessions. He works from 7 AM to 7 PM three times a week in addition to a four-hour shift once a week. His new schedule affords him the time to spend with his son, Tyrone, that he didn’t have before when he worked the graveyard shift for the New York City Parks Department.

Darrel and his son play football in the park, go out to eat, watch movies, and go on adventures like attending Fright Fest at Six Flags in Jackson, New Jersey. He’s also closer to moving to a nicer apartment, and he hopes to take Tyrone to Hawaii to visit Tyrone’s grandmother who immigrated with Darrell when he was three years old from Kingston, Jamaica to NYC.

“Seeing my mother raise me all by herself made me think I could do it too,” said Darrell. “She’s such a strong person, and she taught me to be a strong person as well.”

Darrell has carried over lessons learned from his mom and from the Marines to MakeSpace. “Darrell is a special kind of leader. He not only is a great Uploader himself, but he makes those around him better,” said Gavin Nurick, Director of Operations at MakeSpace.

His teammates note one more characteristic that he brought with him from the Marines. He’s always early. “I keep my watch running 10 minutes fast. I hate to be late,” Darrell said with a smile.

Darrell’s day starts early. He wakes up at 4 AM to get his son ready for school, drops him off at a nearby babysitter, and then takes an hour train ride from the Bronx to the Brooklyn-based MakeSpace warehouse.

He’s the last to leave even when he works overtime, which can be up to seven days in a row. “Not because I have to, but because I want to,” he said.

“It’s tough for me to keep Darrell off the road. He would work every day if we let him,” commented Gavin. 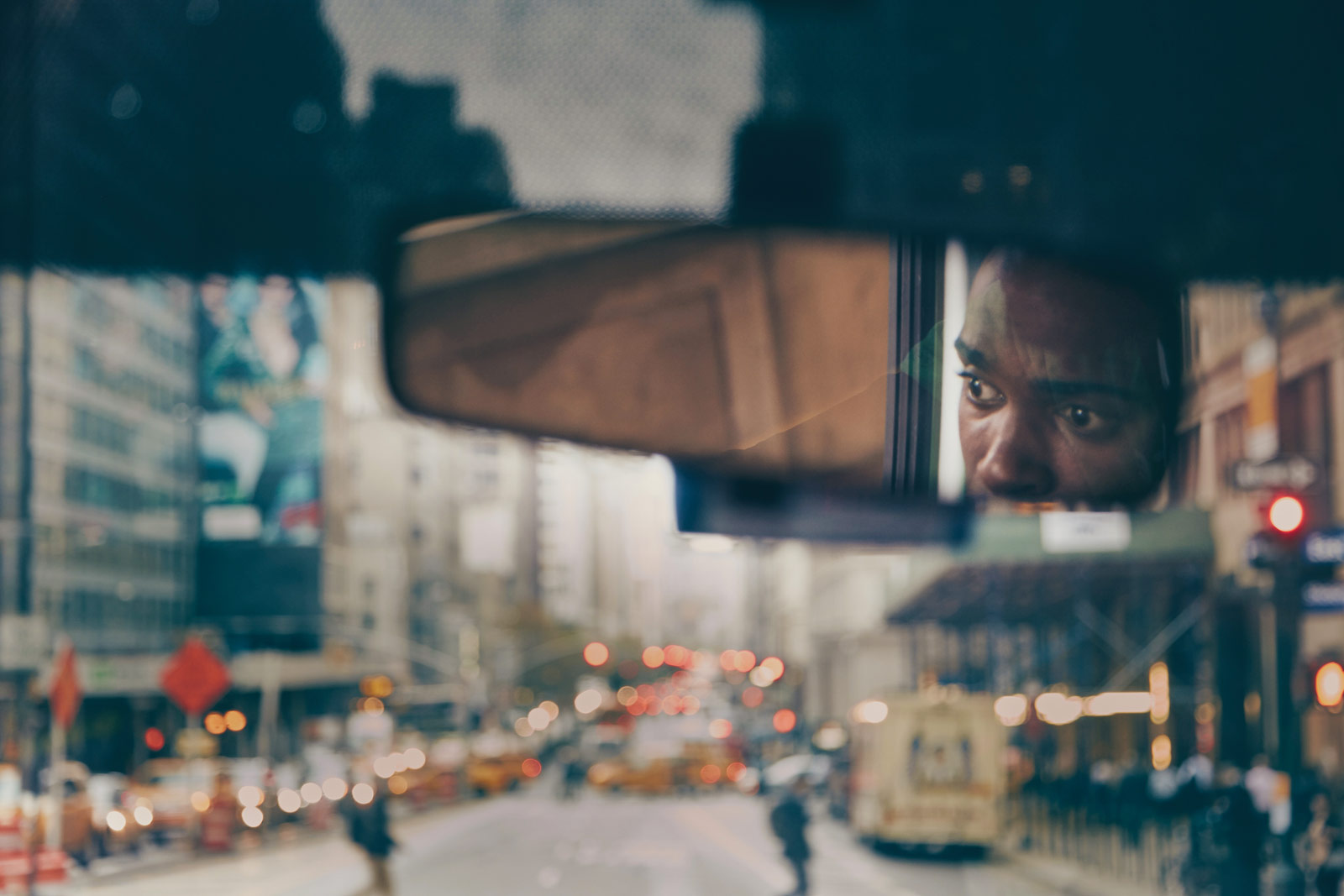 “I haven’t felt this good since the military,” shared Darrell. “I feel appreciated and everyone shows me respect.” So on this Veterans Day, we’d like to thank you, Darrell, for all that you do. For MakeSpace, for our customers, and for our country.